An Evening of Creative Collaboration Between Elīna Garanča and Raimonds Pauls

On 18 September, the Latvian National Theatre hosted a unique evening of creative collaboration between composer Raimonds Pauls and opera singer Elina Garanca in the form of a concert entitled “White Hide-and-Seek”, which was one of the central events of Boris and Inara Teterev’s arts programme TÊTE-À-TÊTE 2016.

This concert, which has been produced in collaboration with the Latvian National Theatre, included the world premiere of some new songs composed especially for Elina Garanca with poetry by Vizma Belsevica. “White Hide-and-Seek” is the first time that both artists have met on a concert stage. The musical evening programme was comprised of vocal opuses, instrumental improvisations and conversation.

In the opinion of philanthropists Boris and Inara Teterev, “Both artists are luminaries and the pride of contemporary Latvian culture. Moreover, both are celebrating important birthdays this year. Their joint collaboration give Latvian audiences their first ever opportunity to enjoy what is an intriguing and, at the same time, highly emotional event.”

““We’re both playing hide-and-seek”, resound Vizma Belsevica’s lyrics for the song, whose title we have chosen for both the concert and music disc; “White Hide-and-Seek”, in which both artists will find one another through their empathy and supreme professionalism”, explains the Director of the Latvian National Theatre, Ojars Rubenis.

During the past decade, Elina Garanca has proved herself to be one of the leading lights of world opera music. Critics laud Elina Garanca for her iconic interpretation of major mezzo-soprano roles. In her performances at the world’s leading opera houses, the artist deeply immerses herself in every role she takes – her beautiful voice radiates power and warmth, complemented by regal poise and charisma. Since 2005, she has been an artist with the Deutsche Grammophon recording company and three of her six solo albums have been awarded the ECHO Klassik Prize.

Pianist and the foremost author of Latvian popular music, Raimonds Pauls’ fame has made him not only the best-known composer in Latvia, but also far beyond its borders. Oftentimes, Pauls is the interpreter of his own compositions or else the concert master for other performers. His piano playing is characterised by a highly individual, brief and distinctly abbreviated touch, making his style instantly recognisable. 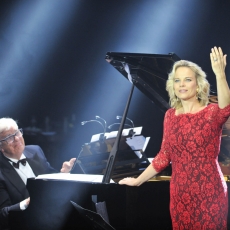 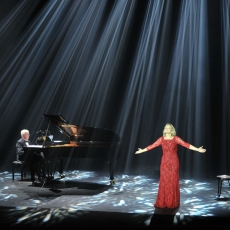 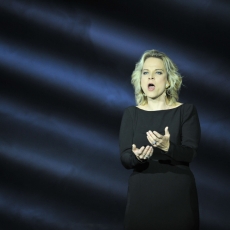 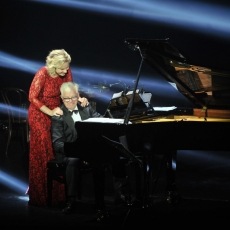 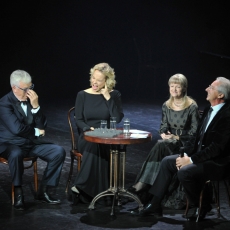 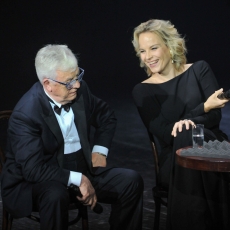 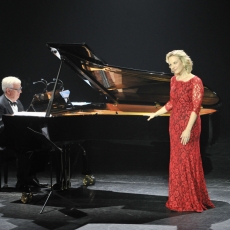 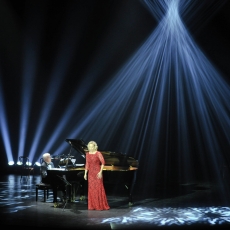 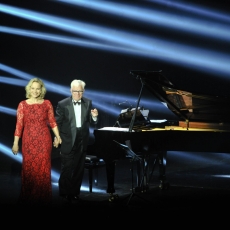 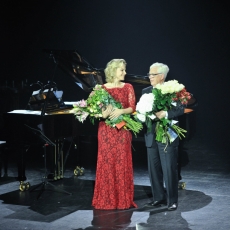 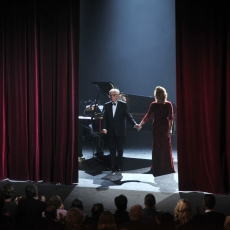