One of the world’s literary greats Johann Wolfgang von Goethe often started his poems by invoking a state of peace. In his opinion, only there could one find harmony and enlightenment. He wrote about peace on the surface of the sea, about peace over tree tops and about the moment, which, if beautiful, must stop there. In Goethe’s youth, the maxim of cultural understanding was “Edle Einfalt und stille Größe” – “Noble simplicity and quiet grandeur”.

Neither Goethe nor many other geniuses denied that movement is the prerequisite for development and that any peace is illusory. However, the desire for peace is, possible, one of the rare illusions which allow one, albeit only slightly, to content oneself with death.

Illusory peace can be a natural state, but nature everywhere is subject to entropy. Likewise, peace can also be a design of individual feelings, which is utopian and at the same time possible as a compound with restlessness, which is a creator and occasionally destroyer. It would appear that, by definition, an artist can only create a loud peace, but who issued such definitions? In rare instances, peace and restlessness can be successfully combined as individual or social concepts in a single work of art.

The concept of “bigger” has been played upon memorably enough in contemporary art. In California in 1967, the great British painter David Hockney created an iconic painting entitled “A Bigger Splash”. After the sensational 1996 exhibition of young British art (YBA) at the Royal Academy of Arts entitled “Sensation”, in 2012 David Hockney organized an exhibition in the very same premises under the name of “A Bigger Picture”. His painting achieves the depiction of the Yorkshire’s majestic peace interwoven with the flickering of leaves and transformations of nature. There are few such examples, but this level of artistic quality is worth striving for; including by us.

The artists participating in the exhibition “A Bigger Peace, A Smaller Peace” were invited to refer to both individual elements of consciousness forming the self, which are related to a desire for peace, and to broader natural and social movements, which generate or destroy peace to a greater or lesser extent. 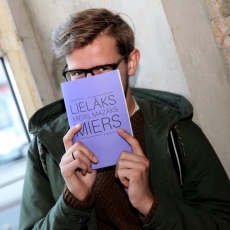 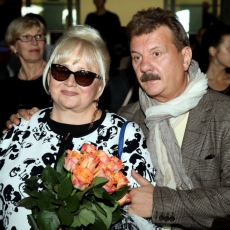 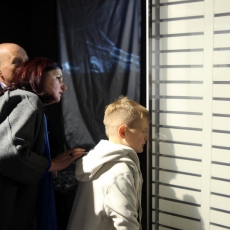 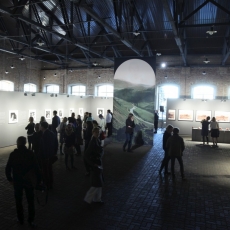 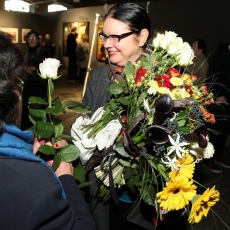 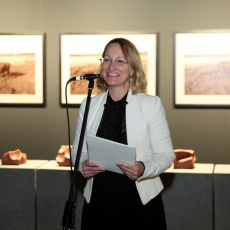 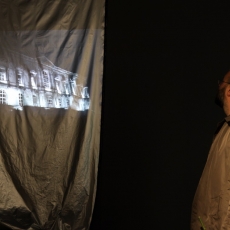 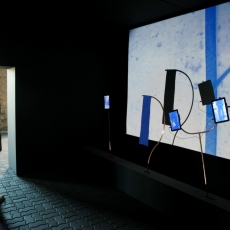 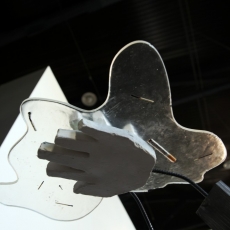 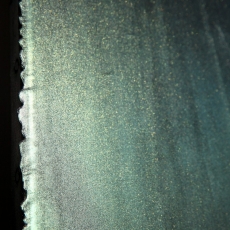 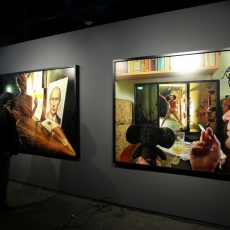 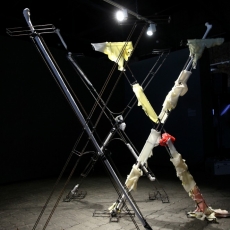 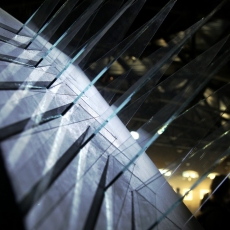 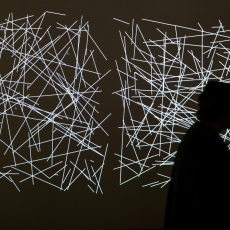 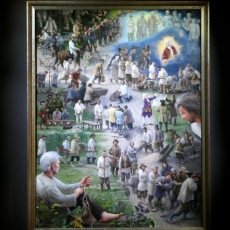 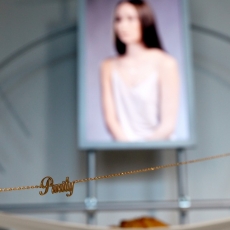 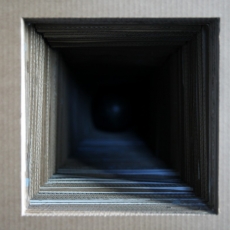 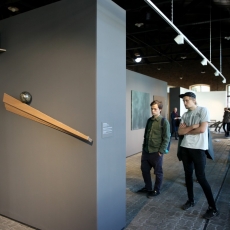 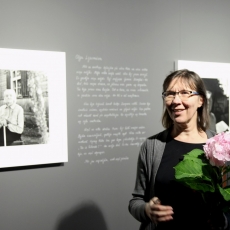 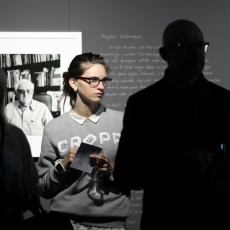 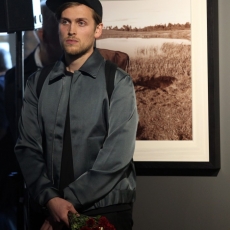 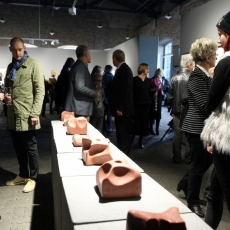 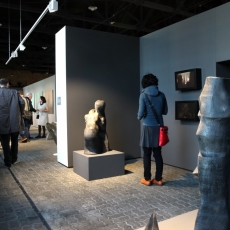 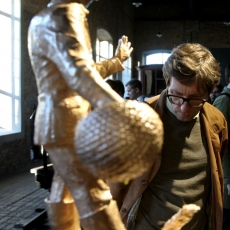 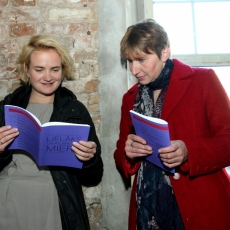 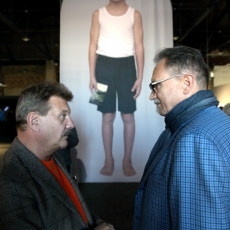 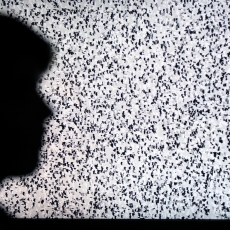