The title “Notes on Self-Evident Things” is taken from a work by art by middle generation Latvian artist Armands Zelčs, which is part of the State-owned portion of the collection of the future Museum of Contemporary Art.

Writing about this work, the Latvian literature and culture critic Anda Baklāne commented that, “Succumbing to leisurely philosophising, one could say that Zelčs’ folded bicycle chasing its tail symbolises the eternal return and the cyclical nature of things. (...) It seemingly plays upon the subject of “reinventing the bicycle”.”

This object is characterised by constructive artistic language in conjunction with a mind that espies paradoxes and which, by the way, has been influenced by the impressions made by the virtual world surrounding us.

The artists were invited to respond to this idea of a project generating paradoxes and cyclical patterns and to submit public art projects (models) on a scale of 1:10.

This means that the work of art that could potentially be produced did not depict situational elements related to specific social or other trends. It was anticipated that the submissions will not only be interesting, ambiguous and universal in nature, but also such that they can be exhibited under an open sky.

This is a competition exhibition in which each winner received EUR 1,000. The winners were judged by a professional jury.

The exhibition was fully supported by the Boris and Inara Teterev Foundation. 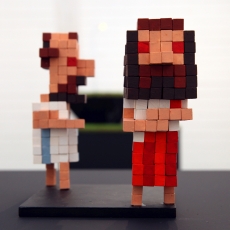 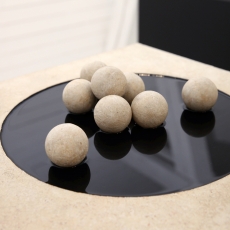 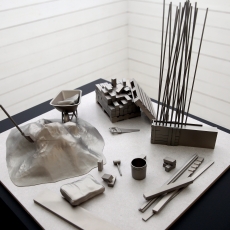 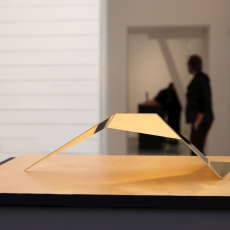 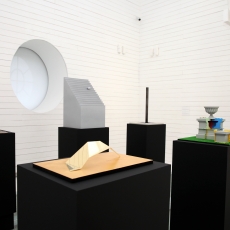 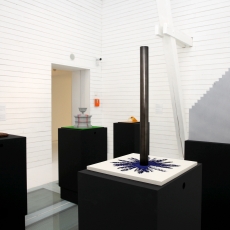 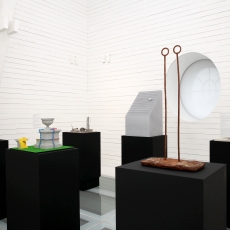 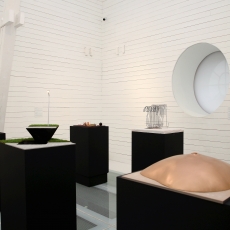 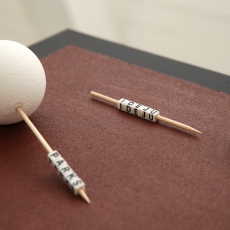 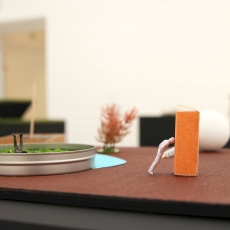 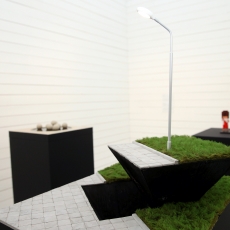 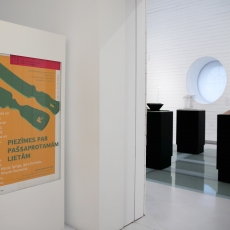 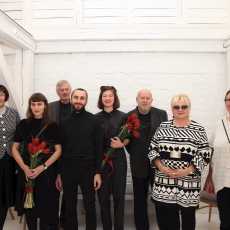 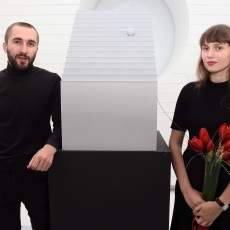 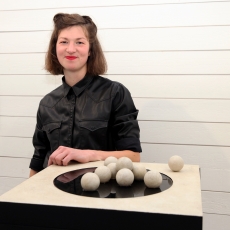 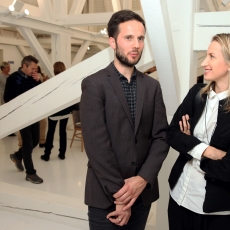 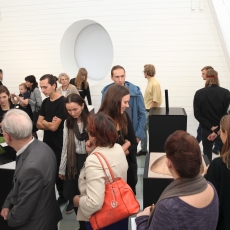 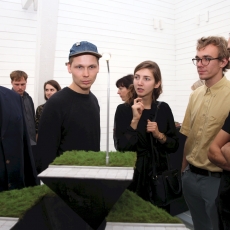 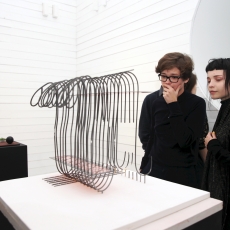 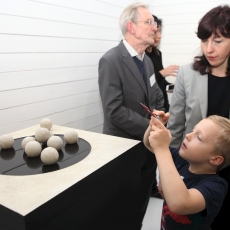 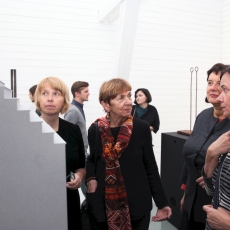 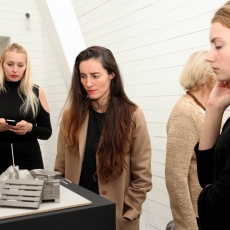 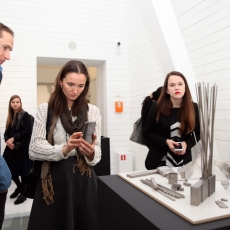 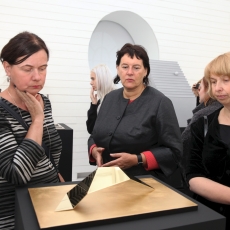 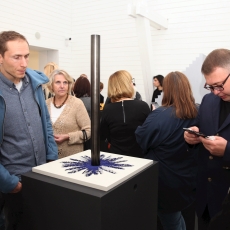 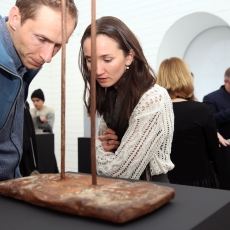 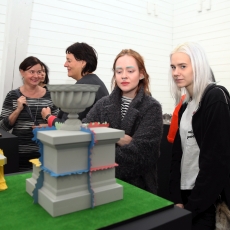 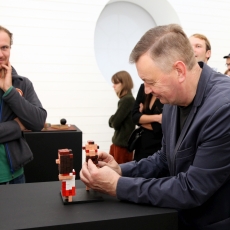 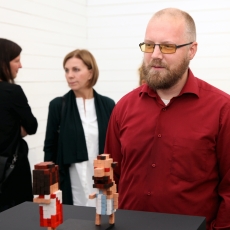 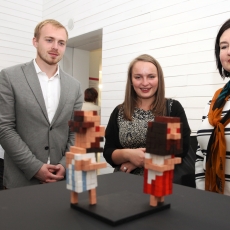