The fascination of bright, sharp and passionate myths has not been fading for more than two thousand years. No wonder these stories keep re-appearing in books, movies and plays nowadays. As for antique authors, they were inspired by the mythology not only to create, but also to compete. So in 431 BC at the Great Dionysia – a major fest in Ancient Greece - a playwrights contest was held, where Euripides presented his "Medea" - the only extant part of his tetralogy of plays.

Medea, a powerful sorceress, daughter of the king of Colchis and granddaughter of Helios, falls in love with Jason, the leader of the Argonauts, helps him get the Golden Fleece, runs with him to Greece and gives birth to two sons of his.  They find shelter in Corinth, where, a few years later, Jason intends to marry a daughter of the local king. And then, Medea decides to take her revenge...

"Medea" is the first project of Vladislav Nastavshev’s at the Riga Russian Theater. The first night was scheduled for the 1st of October.

Vladislav Nastavshev is a graduate of the State Academy of Theatre Arts (Lev Dodin’s master workshop) in Saint Petersburg, where he studied to be an actor. He is also a graduate of a course in directing studies in London (Drama Centre London, Central St. Martin's College of Art and Design). Upon his return to Latvia in 2010, he adapted two plays at the Dirty Deal Teatro before being invited to direct productions at the New Riga Theatre, the National Theatre and the Valmiera Theatre, where he continues to work successfully. Moreover, Vladislav Nastavshev has also directed a number of successful productions at the Gogol Centre Theatre in Moscow. Vladislav not only creates the stage designs for his plays, but also composes the music for them. In 2009, he became the Andrei Petrov Russian Composers’ Competition Laureate (winning 3rd prize as a nominee in the category: Open Air Stage Song and Open Air Stage Romance). His other awards include the gold medal at the Prague Stage Design Quadrennial in the category of Total Performance Design, where he was also nominated for the quadrennial’s main prize, The Golden Triga. On several occasions, Vladislav Nastavshev has been nominated for the Players’ Night Director of the Year Award, while his productions have also won prizes as nominees in the category Production of the Year. 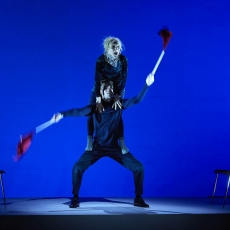 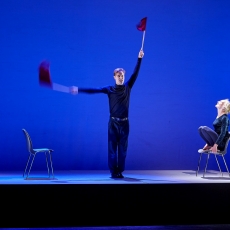 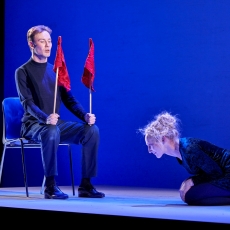 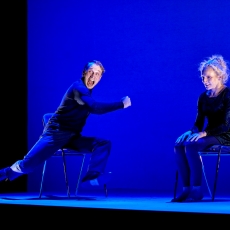 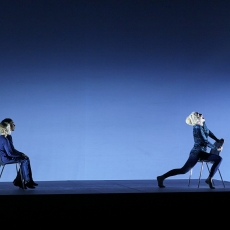 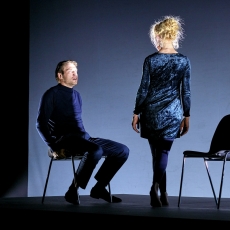 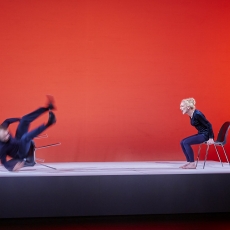 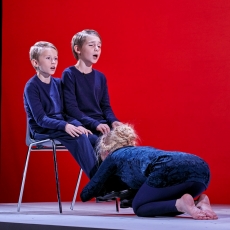 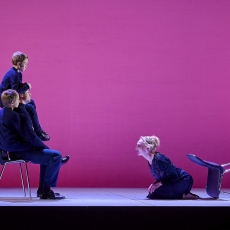 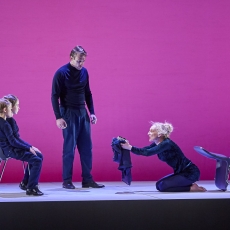 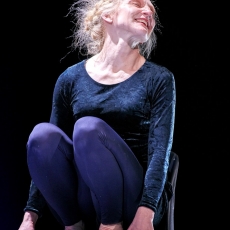