The Play "TO LOVE"

The first and last love story. Based on the play "So Be It".

Victoria Tokareva writes about love like no other – in a special, recognizable manner: fresh, light, unhacked - and this very manner makes a reader breathe in sync with her characters. This play is another proof of her skills: with her hallmark keenness, irony and a touch of light sadness, Viktoria Tokareva weaves a love story...

Actually, not just one story because every character of the play lives in love - carries it within, burns with it, hopes for it... Someone's love is reciprocated - and gives wings to them; someone's love is unrequited - and provides some experience for them. Anyway, either a happy one or an unhappy one, Love is the highest life purpose, the only true anchor and the driving force, which changes both the person and the world.

...On the 22nd of  October, we, for a first time, saw how Alla Sigalova, the director and choreographer, told these two love stories.

Alla Sigalova is one of the Russian Federation’s (RF) most distinguished choreographers and the winner of numerous theatre awards. She is a graduate of the A. Vaganova Academy of Russian Ballet and the Russian Academy of Theatre Arts’ (GITIS) Faculty of Directing. In her role as an educator, she is a Professor at the Russian Academy of Theatre Arts (RATI) where she is the Head of the Faculty of Modern Choreography and Stage Dance. At the same time, she is also a Professor and Head of the Department of Movement at the Moscow Art Theatre School. She is not only the choreographer and director of over 120 productions in Russia and abroad, but also the producer and host of a number of programmes on the Culture television channel including Right in the Eye, All Russia, Grand Opera, Grand Ballet and Grand Jazz. Her status as a truly outstanding choreographer is not confined to Russia; it extends all over the world. At the Riga Russian Theatre, she has overseen productions of Nights of Cabria (2002) and Hanuma (2014), where she also worked as a choreographer on a number of productions including an adaptation of August Strindberg’s play The Dance of Death (director: Roman Kozak).

Nikolai Simonov is a Distinguished Artist of the Russian Federation, who has worked on over 100 theatre and opera productions, as well as in television.  Among the prestigious awards he has received are an award from the Russian Federation for his contribution to the field of culture and the Moscow Prize in the category of Visual Arts.

Alexandre Vassiliev is a world-renowned fashion historian, interior decorator, set designer, author of widely-read books and articles, as well as being an outstanding lecturer, collector and host of popular TV programmes. He owns one of the biggest private collections of historical couture, which he has built up over a 30 year period, and which currently includes about 10,000 items (including clothing, footwear, accessories and photographs), some examples of which date back to the 18th century, whereas others are from the 21st century.  Alexandre Vassiliev also gives lectures at colleges and universities all over the world in his capacity as a guest lecturer on subjects related to fashion history and stage design. He is the recipient of the Diaghilev Medal, the Vaslav Nijinsky Medal, the Order Patron and the Russian Academy of Arts’ Gold Medal. He is also a two-time recipient of Turkey’s TOBAV Prize. 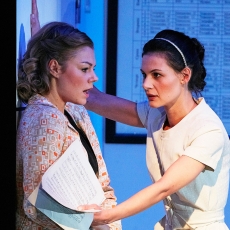 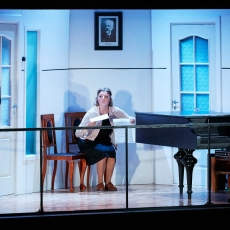 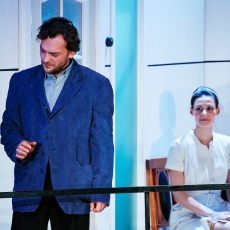 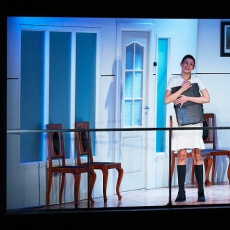 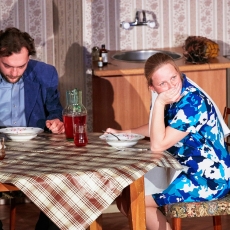 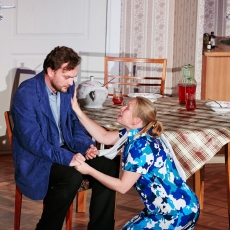 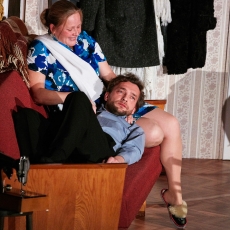 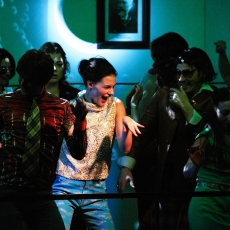 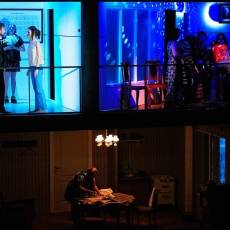 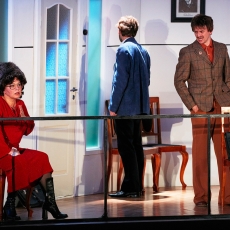 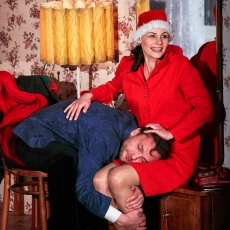 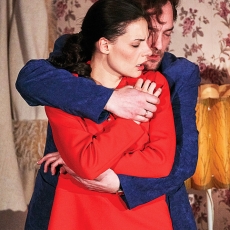 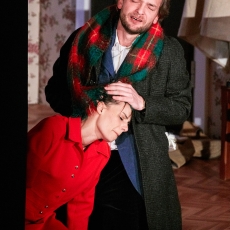 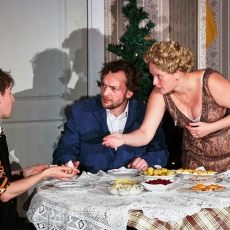 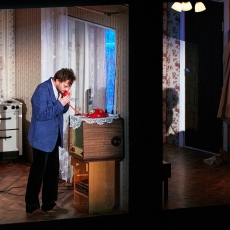 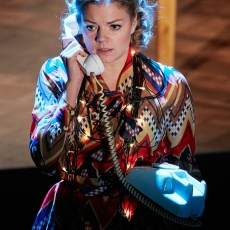 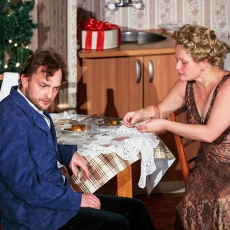 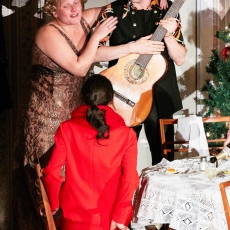 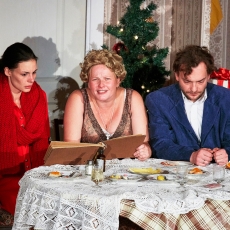 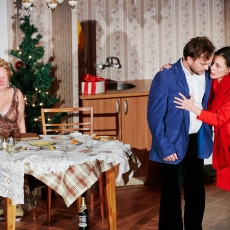 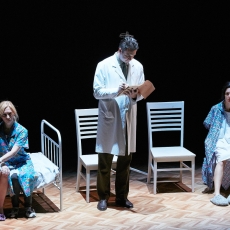 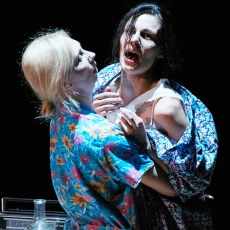 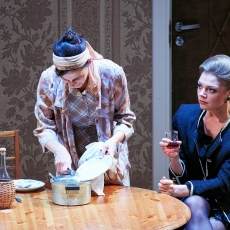 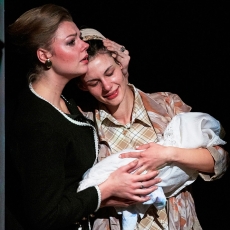